Shanghai Man: China declares victory over crypto — Is this the end of the crackdown?

Victory for the regulators

After a tumultuous summer of crackdowns, the Chinese regulators are declaring their victory in eliminating illegal cryptocurrency trading activities in the country. This revelation came in the outlook section of the “China Financial Stability Report 2021” released by the People’s Bank of China on September 3.

In the section titled Major Achievements in the Battle to Prevent and Defuse Major Financial Risks , it emphasizes that regulatory work in internet asset management, equity-based crowdfunding, internet insurance, virtual currency trading, online foreign exchange trading, and other areas has been basically completed.

While this might sound like a giant negative for the industry, most projects and companies in China are now breathing a sigh of relief. The end of the crackdown means that companies can have a little more breathing room to operate without fear of legal action.

China’s public blockchain industry, or what’s left of it, will no longer have to exist in the shadows. There’s also hope that upcoming editions of Shanghai Man’s columns will feature more discussion about development and innovation, and less about crackdowns.

Most of the damage from regulators impacted the mining space, although exchanges and brokers are definitely shifting away from China long-term. Players like ByBit and Amber have already announced they don’t accept Chinese users, which might be a trend going forward if the risks of doing business in China don’t balance out with the rewards. Bigger players like Binance and FTX will have much bigger decisions to make, but at the moment, aren’t shying away from onboarding and servicing Chinese users.

From Sichuan to San Antonio

After winding down operations in China, many large mining companies began seeking greener pastures overseas. Since Texas governor Greg Abbot tweeted that Texas would become a crypto leader, many cryptocurrency mining companies have moved to the Lone Star state in search of regulatory stability.

Bitmain, the largest mining manufacturer in the world, has a facility in Rockdale, Texas. Rockdale is a town with less than 6,000 people, a far cry from the 21 million people that populate its home in Beijing. Incidentally, Bitmain is also deploying $62 million worth of hardware into the state of Georgia. 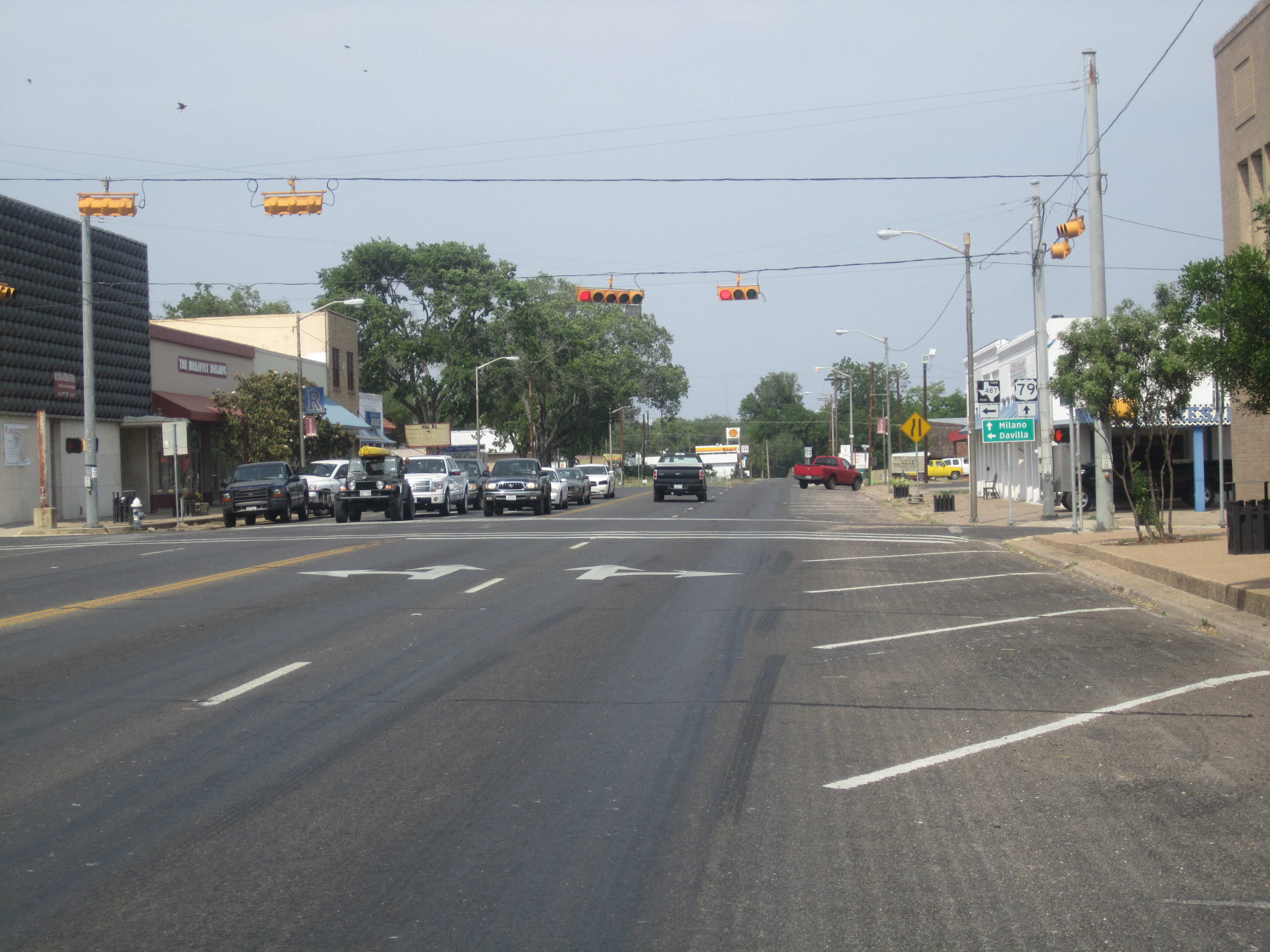 Shenzhen-based BIT Mining is pumping in $26 million to build a data center in Texas as well. It joins BlockCap, Riot Blockchain, and other mining companies already in the area. All these businesses will be buoyed by the news that state legislators have signed Texas House Bills 4474 and 1576, legalizing cryptocurrencies under commercial laws.

Texas is now the fourth US state to recognize the status of digital assets, giving investors and companies clarity that is sorely lacking in China. Just this summer alone, different regulatory bodies within China have flip-flopped on the legal status of cryptocurrencies. This is causing a weakening belief in the sustainability of the Chinese market and should push even more companies abroad.

An executive for Hong Kong’s Securities and Futures Commission believes the recent number of fraud cases points to a need for stricter regulation. The special administrative region has a much looser policy towards digital assets, allowing exchanges like FTX, Bitfinex, and other Fintech companies to set up shop.

Hong Kong has always been seen as a bridge between corporations and the robust Chinese market, although in recent years, that dynamic is starting to reverse. With tighter rules and higher uncertainty in Hong Kong, Singapore is enjoying a lot more growth in the cryptocurrency space, with a number of high-profile industry players taking up residency there.

The overall trend of NFTs hasn’t been lost on the Chinese market. OKExChain launched its OKExNFT marketplace on September 2, joining the likes of Binance and FTX who have already launched similar platforms.

While not possessed with the most creative naming team, it does house a number of Loot-lookalike NFTs known as Root, aimed at grabbing the NFT and GameFi market. China’s gaming and trading markets, in the past, have been very active, making this a logical move. Whether OKExChain can match the success of other exchange sidechains remains to be seen.

Steph Curry’s decision to join FTX as an ambassador received mixed reviews as some pointed out that the NBA star, known in China for his playful personality, had matured into a master of business. 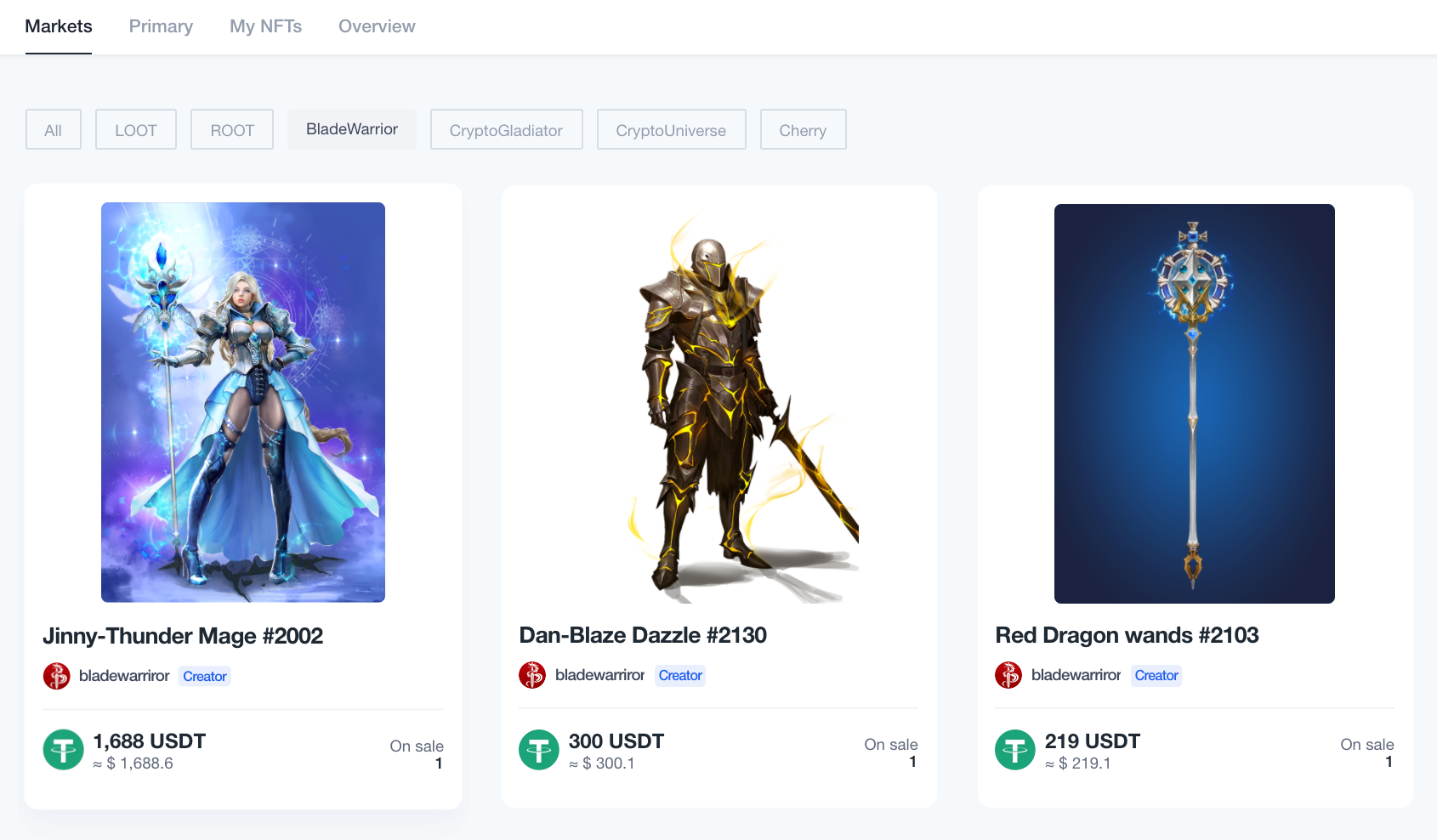 OKExNFT Marketplace launched this week, with a small GameFi offering.