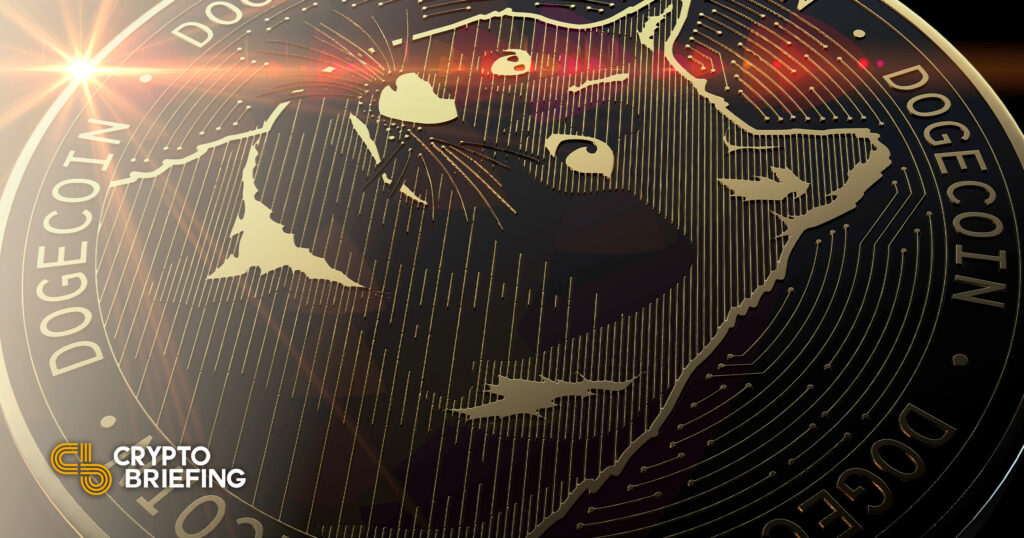 Dogecoin Is Up 134% This Week. Can the Top Meme Coin Head Higher?

Dogecoin has become the top-performing major crypto asset after jumping 134% over the past seven days.

Dogecoin mania is back.

Crypto’s original meme coin has outpaced the market over the past seven days, spurred on by tech billionaire Elon Musk’s acquisition of Twitter. On October 25, Musk told his financial backers that he planned to finalize his buyout of the social media giant by the end of the week. Adding to a broader crypto market rally, the news pushed Dogecoin’s price up 36% by the Friday acquisition date.

However, it wasn’t until the weekend that the real fireworks began. Less than 24 hours after Musk officially took control of Twitter and fired several of the company’s top executives, Dogecoin began another leg up. The Shiba Inu-themed coin gained a further 87.5%, soaring from around $0.08 on Friday to a high of 0.15% on Tuesday morning before a slight cool-off. 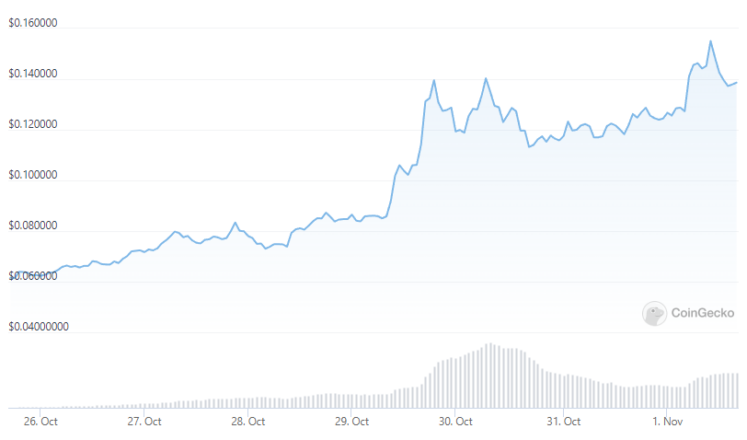 To the uninitiated, it may seem coincidental that Dogecoin has rallied so much on the back of Musk’s Twitter buyout. However, the Tesla and SpaceX CEO has a long connection to the meme coin dating back to the start of 2021. Musk was instrumental in helping Dogecoin soar to an all-time high of $0.73 on May 8 through multiple tweets, a Saturday Night Live sketch, and revealing he had personally invested in the meme coin.

Musk’s affinity for Dogecoin continued in 2022 when he announced that Tesla would start letting customers purchase merchandise using DOGE. However, what has Dogecoin enthusiasts excited this time around are some comments Musk made in conversation with former Twitter CEO Jack Dorsey regarding how to help decentralize and fight bots on the social media site.

Last month, a document containing several of Musk’s conversations concerning his purchase of Twitter was presented as evidence at the trial between Musk and Twitter. Several of Musk’s comments allude to creating or modifying Twitter to become more decentralized or various ways to combat the site’s rampant bot problem. Of note is one exchange where Musk details a “blockchain-based version of Twitter where the “tweets” are embedded in the transaction as comments.” In this plan, Musk also floats the idea of charging 0.1 DOGE per comment or repost.

Now that Musk has taken control of Twitter, speculation that he will integrate Dogecoin with the social media platform is reaching a fever pitch. Seeing the meme coin mania unfold, it appears Musk has reverted to his 2021 tactic of posting cryptic Dogecoin-related tweets, adding even more fuel to the fire. On Monday night, Musk tweeted out a picture of a Shiba Inu wearing a t-shirt with the Twitter logo. In response, Dogecoin had gained another 23% by the following morning.

Is Dogecoin Running Out of Steam?

After such an extreme surge in Dogecoin’s price, investors and onlookers alike are starting to wonder how much higher the meme coin can go. Now that the main event has passed with Musk finalizing the Twitter deal, the Dogecoin rally appears to be slowing.

Posting pictures of Shiba Inu dogs on Twitter can only spur buyers so many times—at a certain point, those speculating on DOGE will start to tire of Musk’s cryptic posting. Still, many are holding out for one final push upward if and when Musk reveals what he has planned for his favorite crypto asset in relation to Twitter.

Paradoxically, Musk’s ongoing hints and teases at a Twitter Dogecoin connection might be the bullish scenario. By continuing his cryptic “Dogeposting” Musk is letting speculators’ imaginations run wild, further detaching Dogecoin’s value from anything fundamental. Once this spell is broken—either through good news or bad news—investors will likely lose interest and take profits in the short term as the suspense has been broken.

However, regardless of whether the current DOGE rally continues for another month or fades tomorrow, this episode has revealed valuable information about Dogecoin and Musk’s relationship with it. It’s clear that the tech billionaire will continue to shill his favorite crypto asset, barring any intervention from regulators such as the SEC. If Dogecoin can double in value in less than a week under the current harsh macroeconomic conditions, think how high speculative mania could push it up during a full-blown bull run.

Disclosure: At the time of writing this piece, the author owned ETH, BTC, and several other crypto assets. 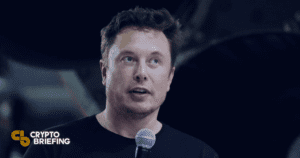 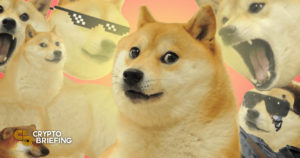 The most popular memes in the crypto space are back—in blockchain form.  What Are Meme Chains? It’s becoming easier than ever to launch your own blockchain—and the memes are taking... 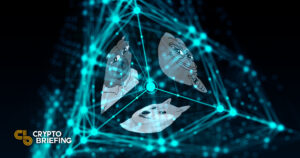